A Couple of Ashers

After learning thread control in the beginner fly tying classes I took many years ago, it was time to tie some new flies with 2 materials. The instructor chose the Orange Asher as a place to begin. 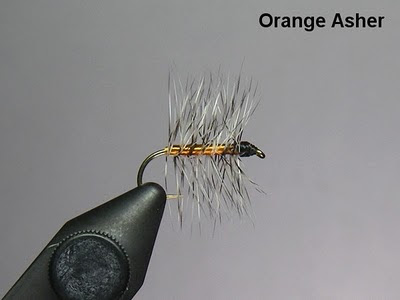 This was followed by a change in the body floss from orange to red to give you the "Bloody Asher". Thats the name I was told by the instructor but I have also heard it called "Bloody Butcher". 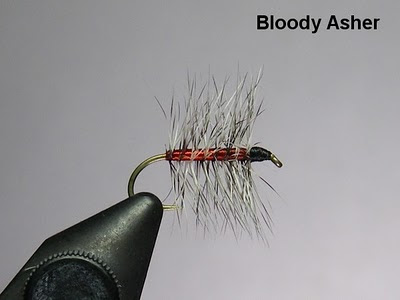 Other variations would simply be tied using different colors of floss, tying it with peacock herl becomes the "Griffiths Gnat". I have purchased flies with a cream colored dubbed body and had tremendous success with it on the Green River in Utah. Another variation use grizzly hackle fibers for a tail and also has a gold tinsel rib. Try tying it with different body materials and different colors of hackle. The options are all up to you.

Reference: http://www.evergreentrout.org/Flies/OrangerAsher.htm
Posted by Normand Frechette at 8:58 AM No comments: