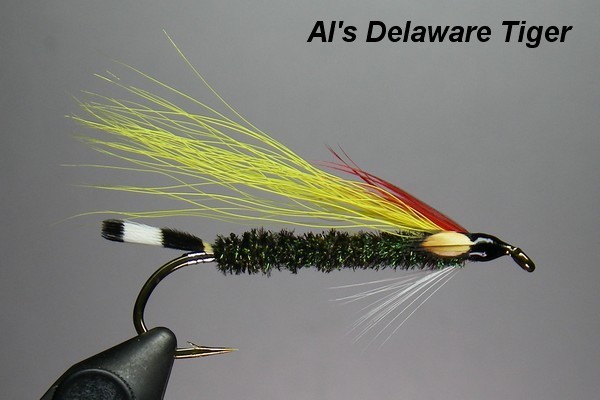 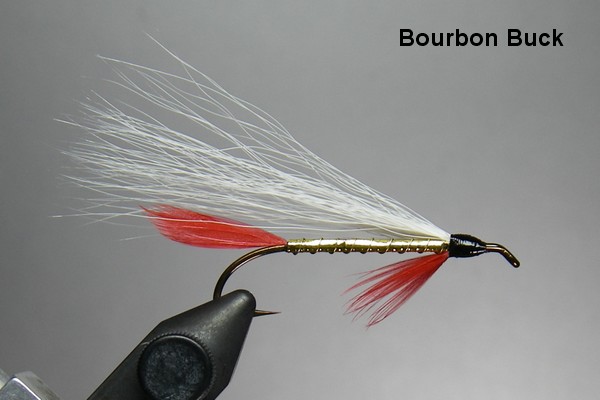 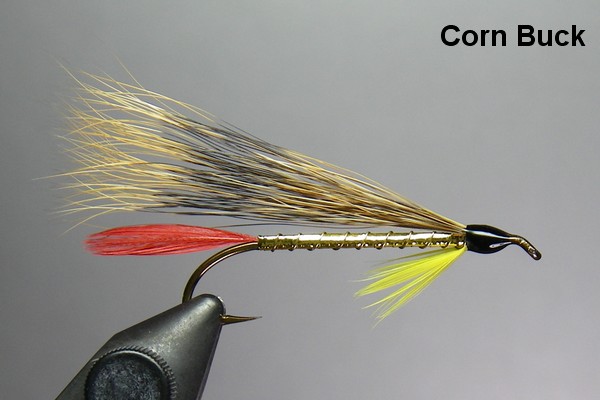 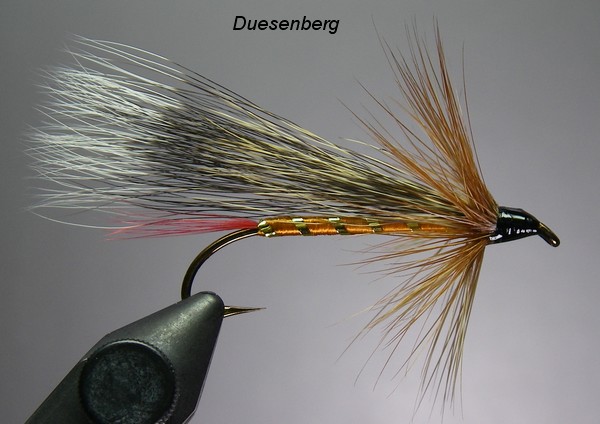 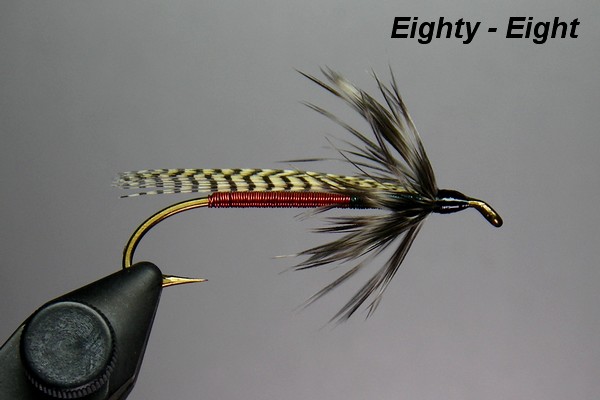 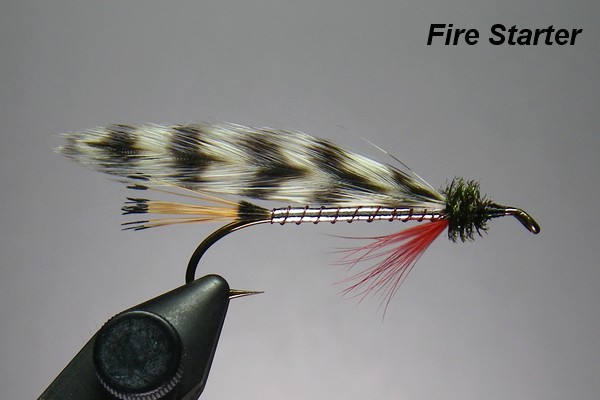 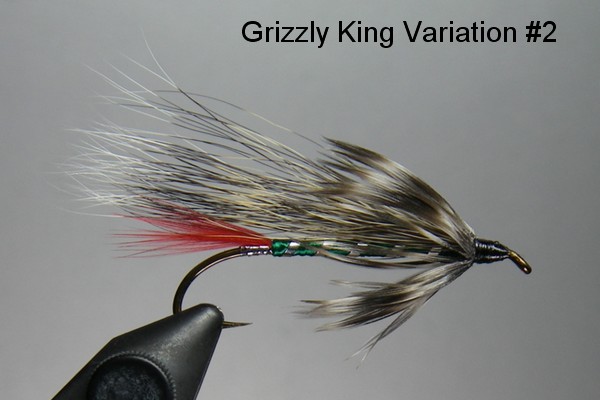 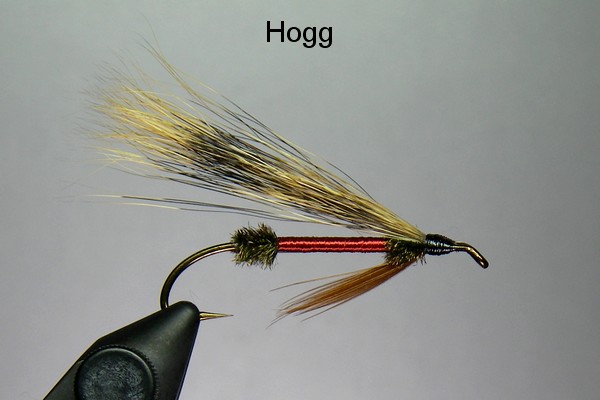 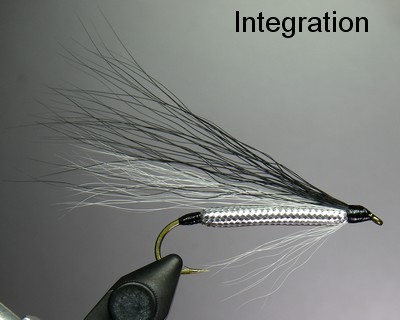 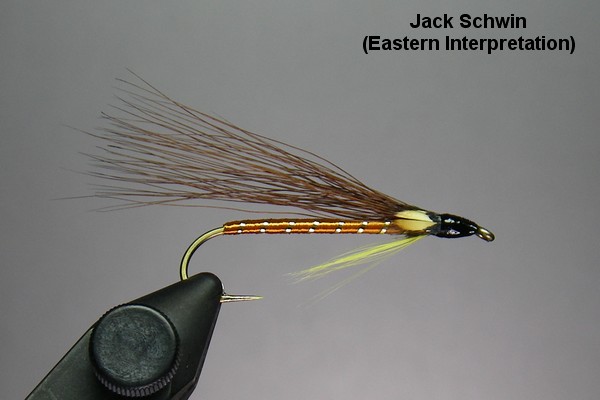 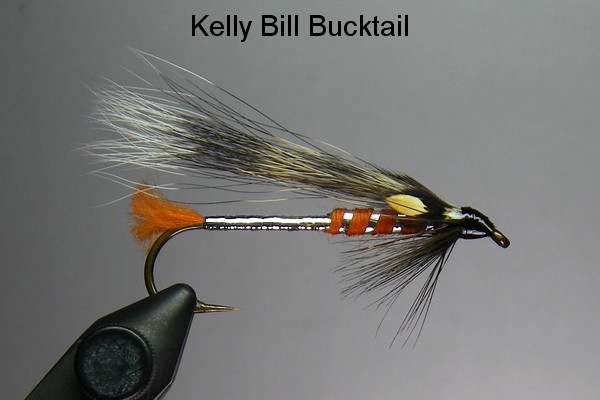 Posted by Normand Frechette at 8:50 AM 2 comments:

The other day I received some mallard feathers from a member on a bulletin board that I frequent and one of the stipulations was to use it in a fly and post it to the bulletin board thread. After searching the world wide web for a  pattern that uses mallard, I settled on the Hornberg 88. The pattern on the world wide web called for wood duck, but like most fly tyers I opted to substitute the wood duck with the mallard. Since most hornbergs are tied with mallard, no harm - no foul. The result is as follows: 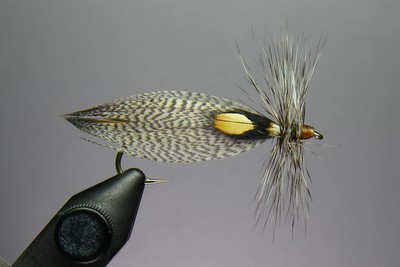 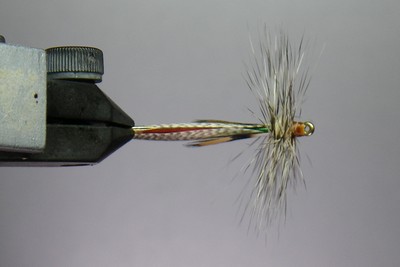 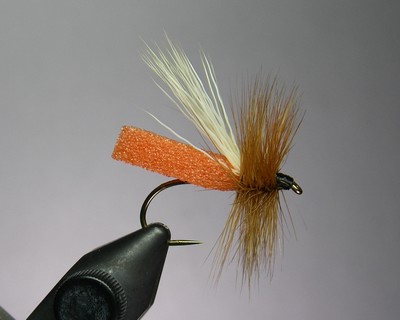 http://www.charliesflyboxinc.com/flybox/details.cfm?parentID=96
Posted by Normand Frechette at 6:54 AM No comments: